“George was such a gentleman to work with and always spoke highly of his weekly guests.

Since the 26 yearly shows were pre-taped, we would work for 2 to 3 days at a time and produce a couple of shows a day. Each of the artists arrived with the music they would be performing on the next 2 shows that were being produced on that day. Stan Vaughan and his North Country Band played the music for George IV, Lynn, and Mercey Brothers. They were all extremely talented musicians.

They were long days, but a lot of fun. I got to meet and sing with a lot of Great Canadian talent.

I didn’t see George a lot after leaving the show and in 2003 I reconnected with him in Guelph, Ontario where he was performing at The River Run Centre. I made a surprise visit backstage before the show and had a great visit.

Then that evening as I took my seat I heard “Hello Lynn Jones”. In the seats right behind me were Stan and Emily Vaughan (Stan was the Band Leader). What a reunion we had after the show with George 1V.

Then starting in 2007 during the winters in Florida I connected with George 1V in various locations that he was performing in. I saw him most winters up to the spring of 2014.

It was a shock to hear of his Heart Attack and passing on September 18, 2014.  He truly was a Gentleman.” 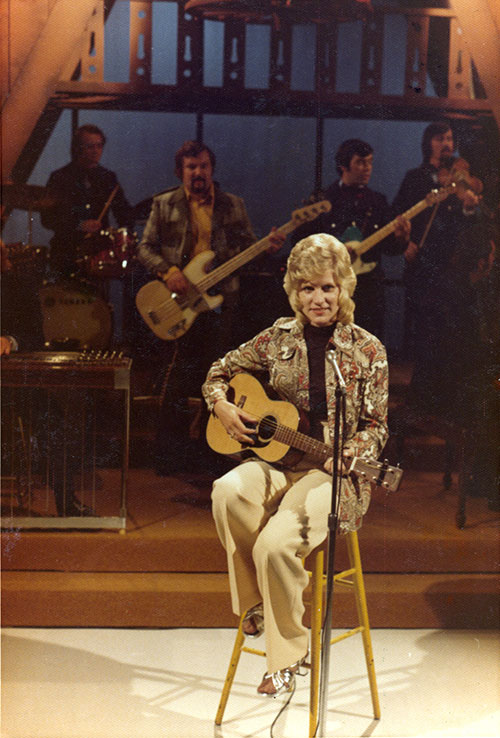 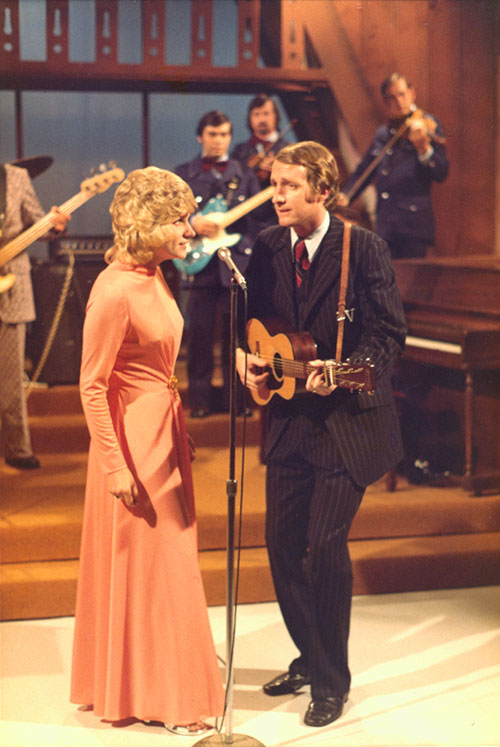 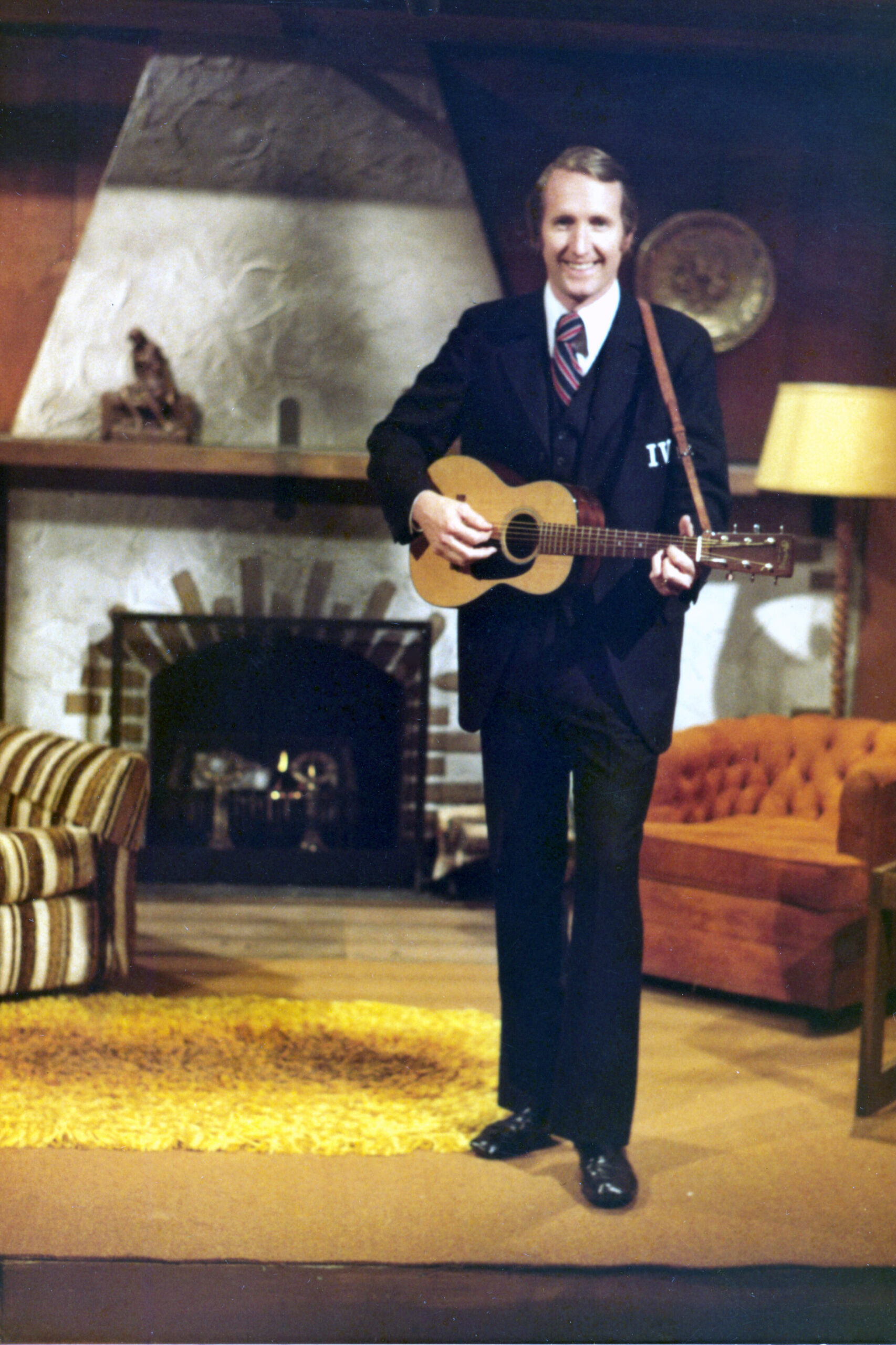 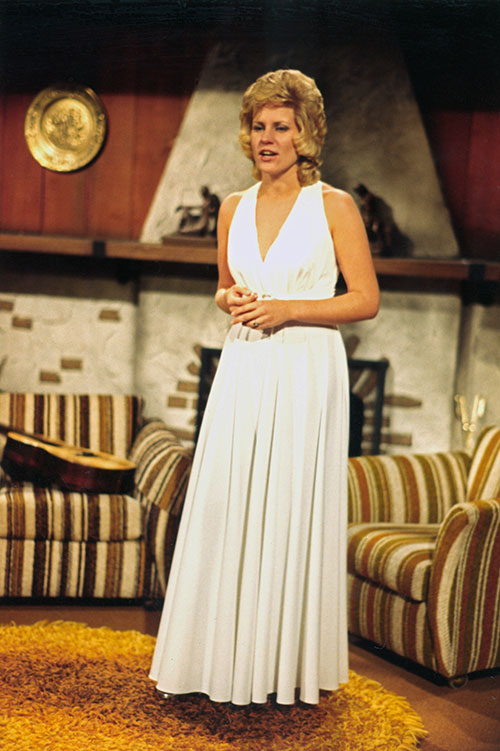 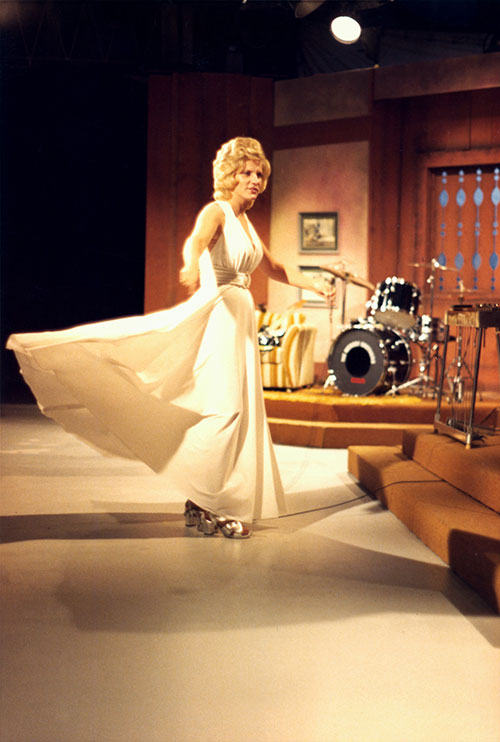 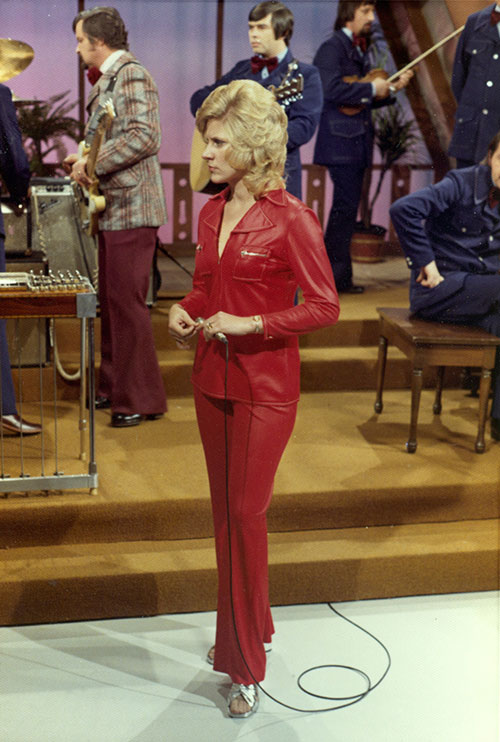 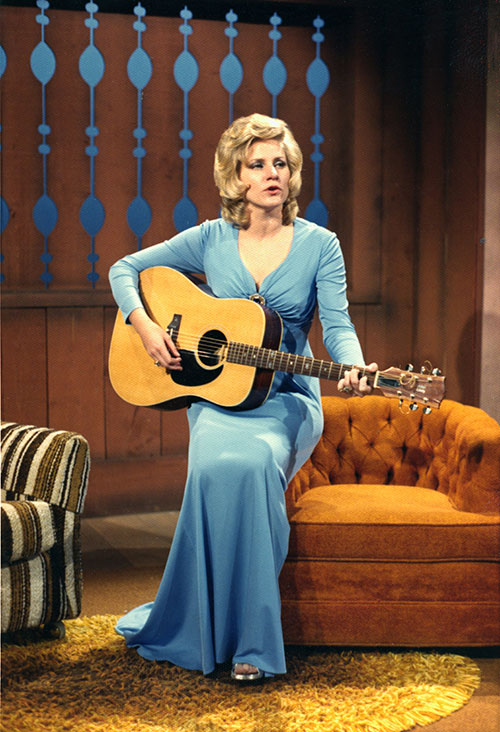 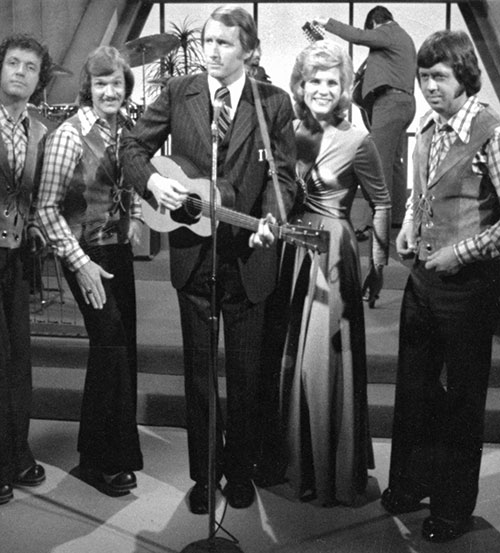 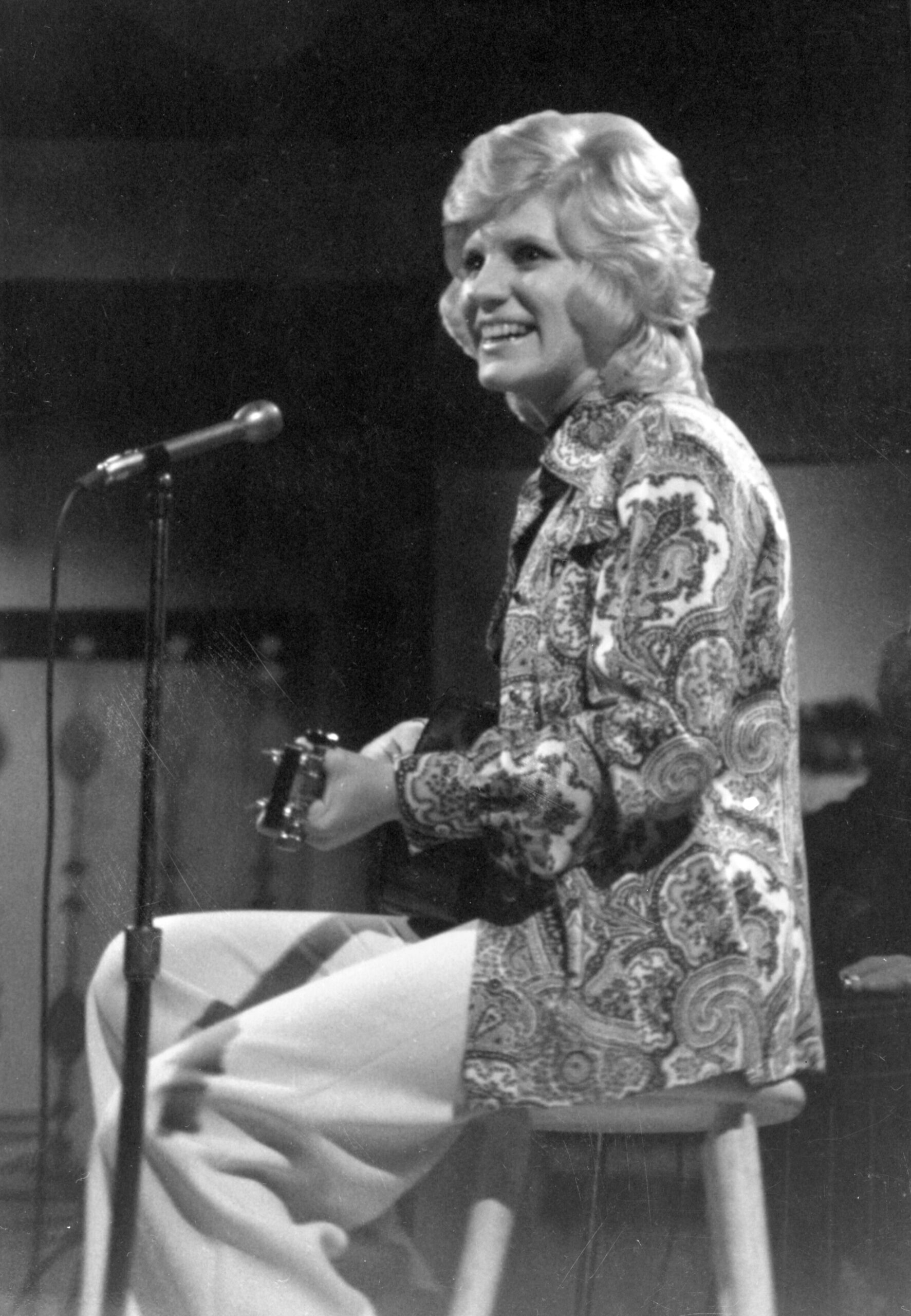 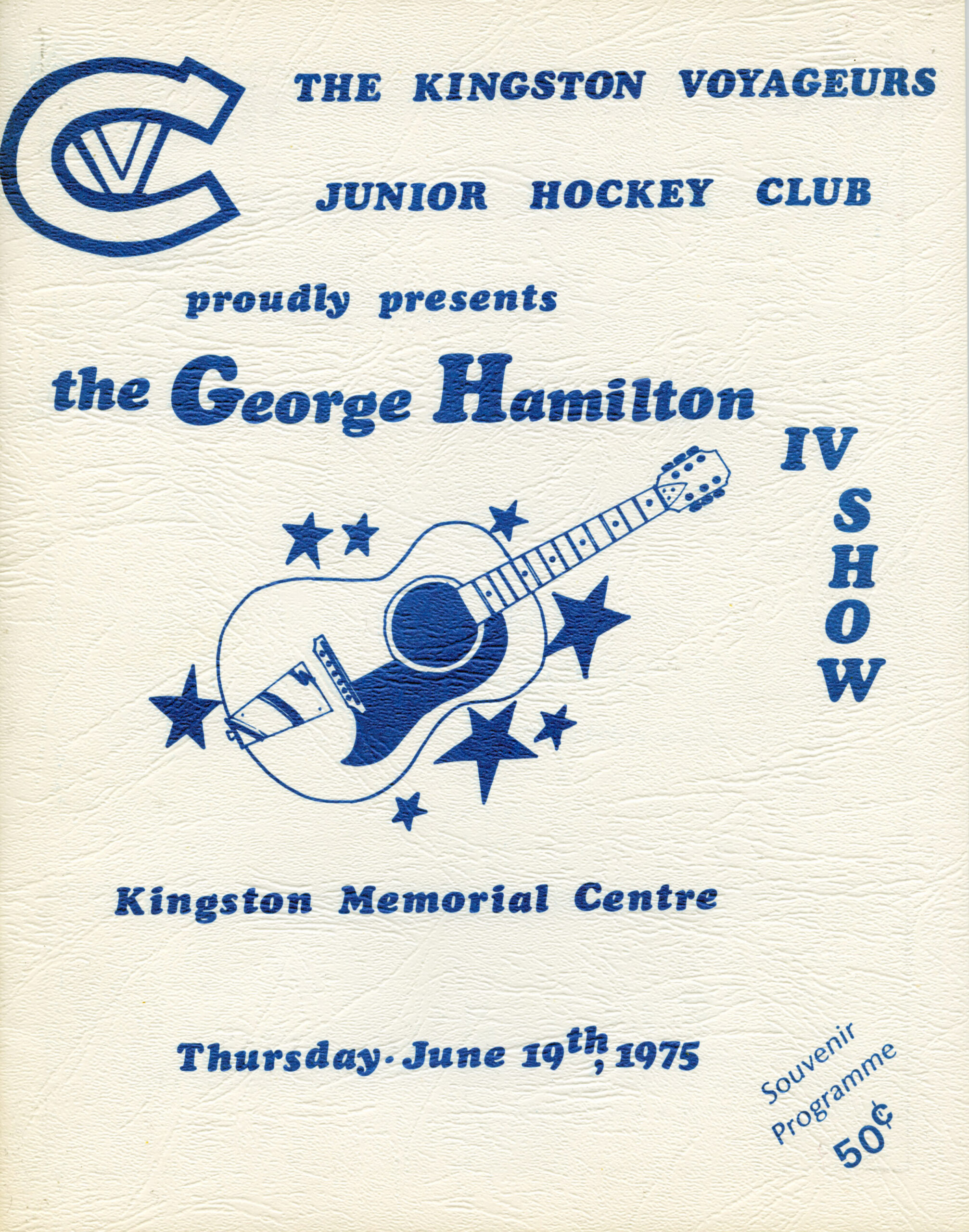 This is just an example of some of the places we performed at with the George Hamilton IV Show. 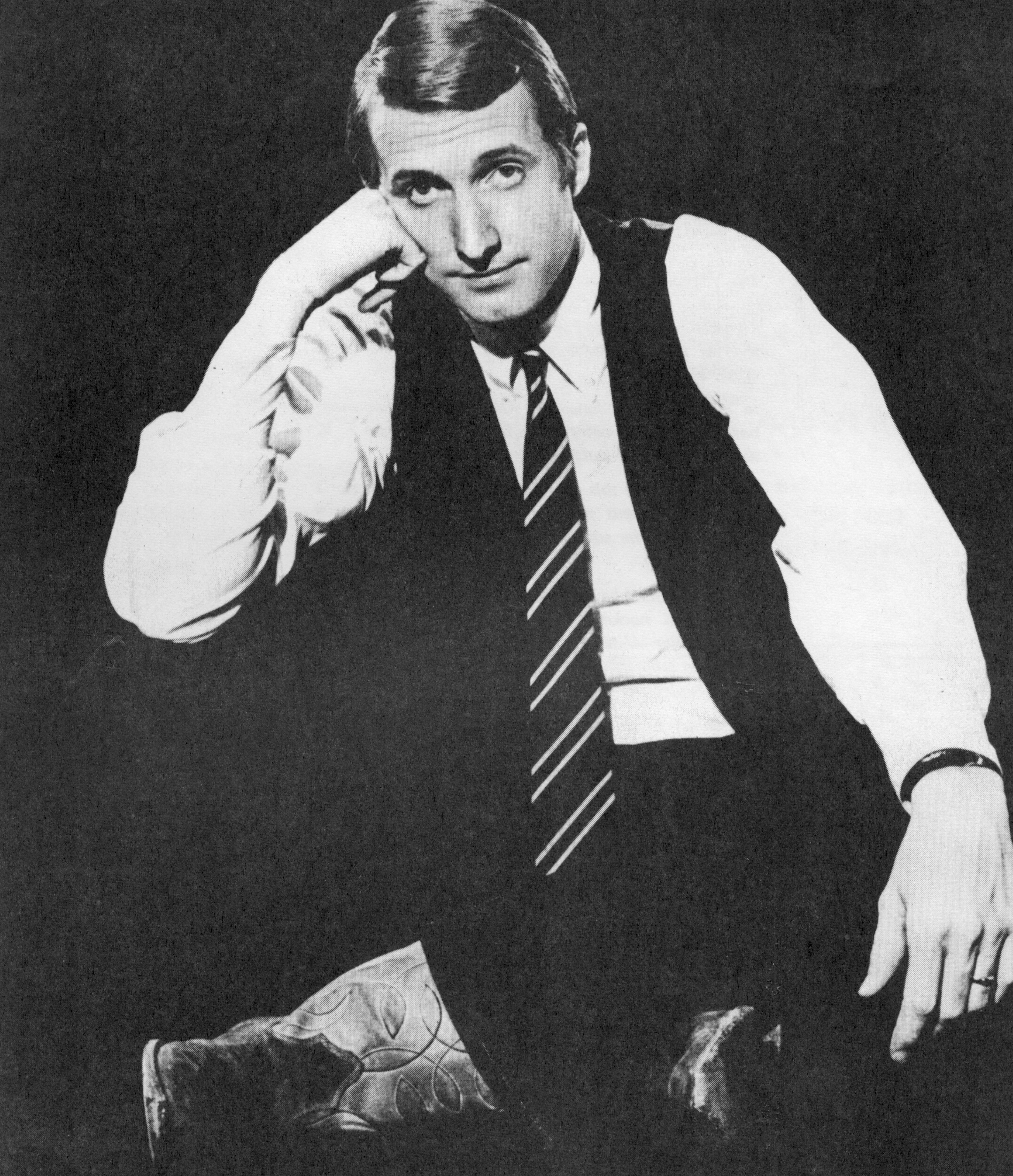 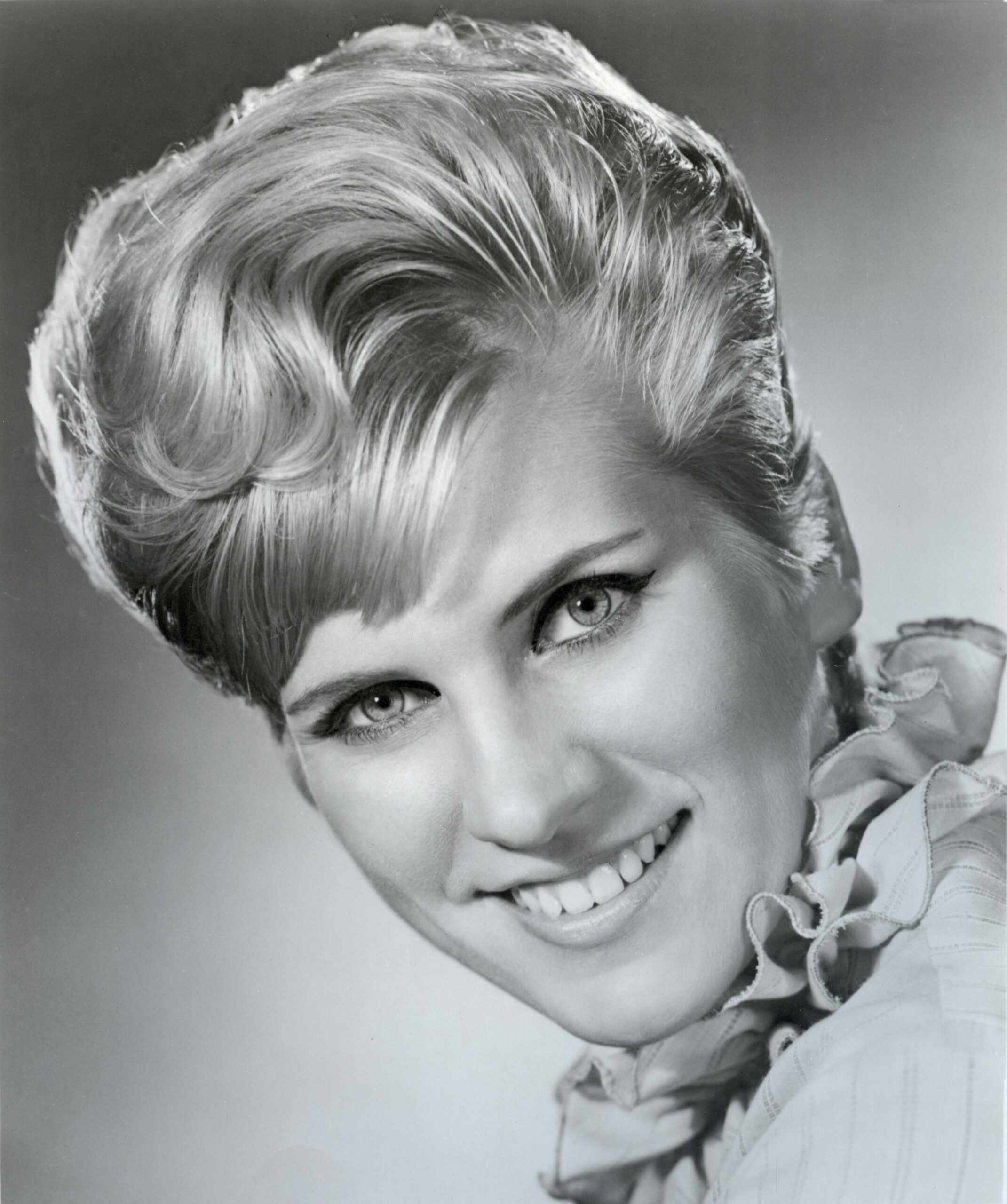