“Of her tremendous talent, there
is no doubt, she has that unique
quality with which stars are born.” 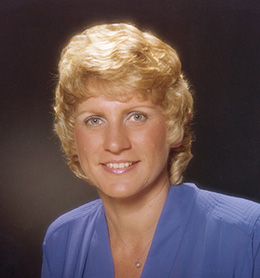 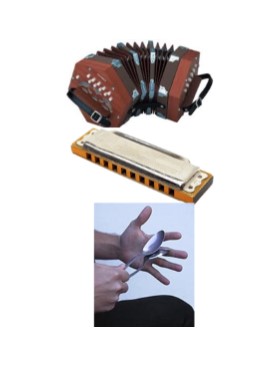 Lynn Jones is a native Torontonian and describes herself growing up as a “quiet girl doing my own thing – sports, studies and singing.” “I didn’t really choose country music, it chose me!” Music was always in Lynn’s family.

“For as long as I can remember, there were many weekend family gatherings with my Aunt and Uncle and the usual pot of pasta sauce simmering.  My Dad played the spoons.  Nanna played the harmonica and the Concertina, my Aunt and Uncle both played guitar and fiddle and sometimes, my brother and sister would play guitars and sing.  My Uncle helped me learn the chords to the songs.  My Mom just loved to dance!”

In 1964, Lynn successfully earned her Bachelor of Arts degree from the University of Toronto in Modern Languages & Literature, and had made arrangements to further her studies at the Sorbonne, in Paris when she took a singing job to provide some funds for travelling. Needless to say, Lynn didn’t make it to Sorbonne.

Lynn started out with a country group at a hotel in Hanmer, Ontario. “A place no one had ever heard of” she says. Singing with a group was a new experience! “I learned quickly!”

Learn she did! Before she knew it, Lynn was on the road covering all of Ontario, parts of Quebec and travelled to the United States where she graced the stages of hundreds of small town clubs garnering incredible experience and quite a following of fans!

In 1968, Lynn released her debut album, entitled “Roses & Candy” produced by Happy Wilson and Gary Buck. Prior to releasing this album, Lynn had charted three number 1 singles (Applesauce, The Bad With The Good, Gonna Put Some Lovin’ On You), and she appeared on every major Canadian Television show.  Following the release of her hit single “Applesauce” (which charted #1 for 2 weeks in Canada, and was also released in the United States), Lynn received the RPM Award as “Most Promising Country Female Singer!” During that time, she held her position as one of country music’s top five female country artists! 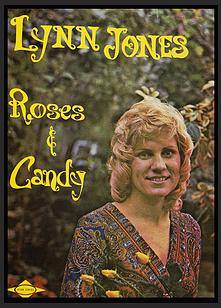 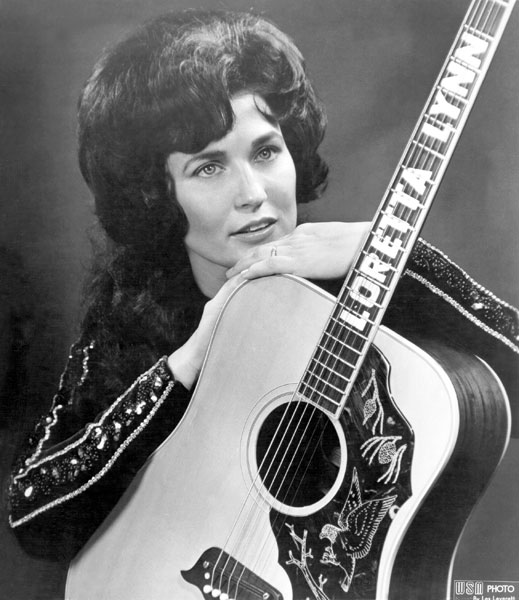 Riding the wave of her international success, Lynn moved to Nashville, Tennessee in 1969.  She toured with Conway Twitty and Loretta Lynn and went on to appear across Canada and the United States, opening for such country greats as Stonewall Jackson, Ernest Tubb, Marty Robbins, Ferlin Husky, Faron Young, Bobby Bare and Jeannie C. Riley and many others.

In addition to this great success, Lynn performed at “The Forum” in Toronto, sharing the stage with George Hamilton IV and Stan Vaughan with North Country. 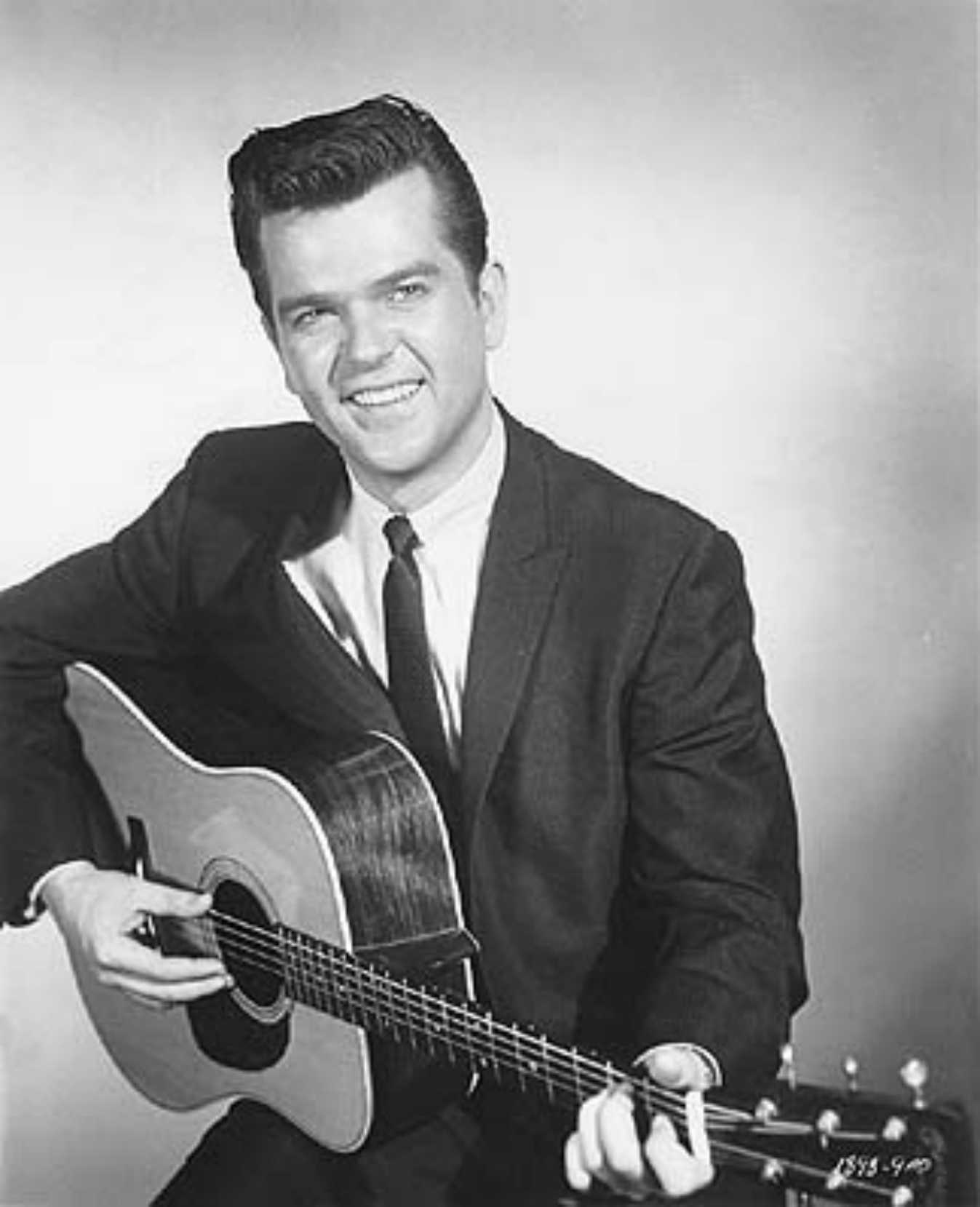 Lynn’s performances weren’t just limited to North America. Her success and popularity led to performances in Italy, Germany, Britain and Greenland! That global attention and success brought her back home to Canada, for special appearances at national celebrations including “Klondike Days” in Edmonton, Alberta and the Calgary Stampede!

With producer/arranger John Arpin (Arpeggio), Lynn recorded a number of successful singles such as “I Love Your Kind of Lovin”, written by Jackie Trent/Tony Hatch, and “Pasadena’s On My Mind” another Hatch tune. Trent and Hatch penned many a song for Petula Clark and other notable performers.

1974 saw Lynn receive her first Juno nomination for “Female Country Artist” of the year! Her number 1 hit single at that time was “I Love Your Kind of Lovin.’

In 1975, Lynn released “Pasadena’s On My Mind” and in that same year, Lynn joined the ranks of RCA artists (Guess Who, Michel Pagliaro, Burton Cummings, Mercey Bros., Family Brown and many others) when she received her second Juno nomination for “Country Female Artist.” The event took place on March 24, 1975 in Toronto at a ceremony held at the Canadian National Exhibition. Paul Anka was host for the ceremonies, which were broadcast for the first time. Canadians were able to watch the awards on CBC Television.

The “Pasadena’s On My Mind” single was released in South Africa where the George Hamilton IV Show was televised. 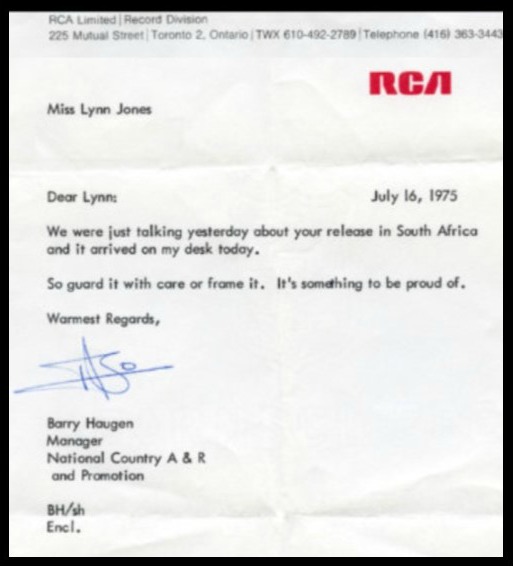 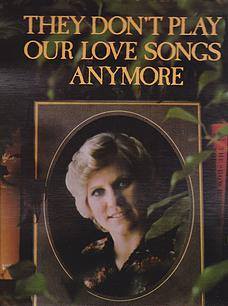 She was one of the many artists who starred on the CTL “Night of the Stars Concert” which was part of the “100 Years of Recorded Sound” exhibition that was held in conjunction with the still existing Canadian National Exhibition in Toronto, Ontario. 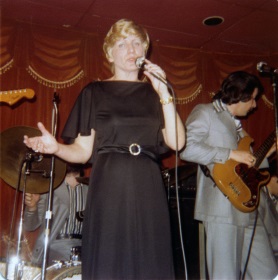 Lynn was most definitely a trail-blazer and made history, paving the way for Canadian women in the entertainment industry! She was known for the “ever so rare” magical ability to connect with her audience with her “quick wit” and “sense of humour” combined with her natural “ad-lib” charisma during her live performances. Lynn still possesses a great passion for music and the sparkling “screen presence” that she had when performing and captivating audiences on television. This is still very much a beautiful part of her personality today. 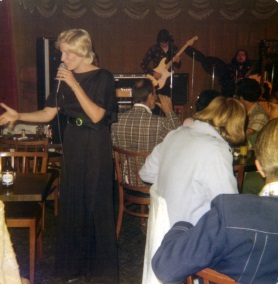 “In 1977, Lynn decided to combine her passion for music and for children and began to teach music in Peel Region, part-time.”  She continued to work concerts and TV Shows.

For the next 6 years, while teaching music part time, Lynn continued to work concerts in Canada and USA.  She appeared as a regular singer on TV shows with George Hamilton IV and also continued recording.  (for more, see ‘Music to Teaching‘)